The aim of this study was to assess the mercury hazard to the health of the population in the Arctic zone on the example of the Yamalo-Nenets Autonomous Okrug (YaNAO). The study included two stages. At the first stage, we assessed the potential risk associated with the mercury intake in the body with local food products and water based on the hazard quotient (HQ). At the second stage, we examined the selected groups of the adult population living over 20 years in the Arctic and analysed the mercury concentrations in biological substrates to identify the dependence of the somatic and neuropsychic disorders on the mercury concentrations. The mean values of mercury intake in the body with food products were 0.001 mg/kg for adults per week, and 0.0015 mg/kg – for children. HQ was acceptable and correlated with the mercury concentrations in biological substrates. We identified the risk of low stress resistance (OR=2.4 [1.3-6.2]) in people who had elevated mercury concentrations in their hair. In the risk group, the proportion of the examined people with elevated mercury concentrations in their hair was 46.0%, while in the comparison group it was 38.8%, and the mean concentrations of this toxicant were also higher, 2.51 μg/g and 1.69 μg/g, respectively. The risks of low self-assessment of health (OR=5.7 [2.1-15.2]) and low stress resistance (OR=3.3 [1.3-8.3]) were typical of people with low neuropsychic adaptation. Therefore, despite the absence of somatic health hazard for the newly arrived population of YaNAO, the people with elevated mercury accumulation showed a decrease in the neuropsychic adaptation, which determines the need to introduce biomonitoring in the medical examination system for the population of the Arctic. 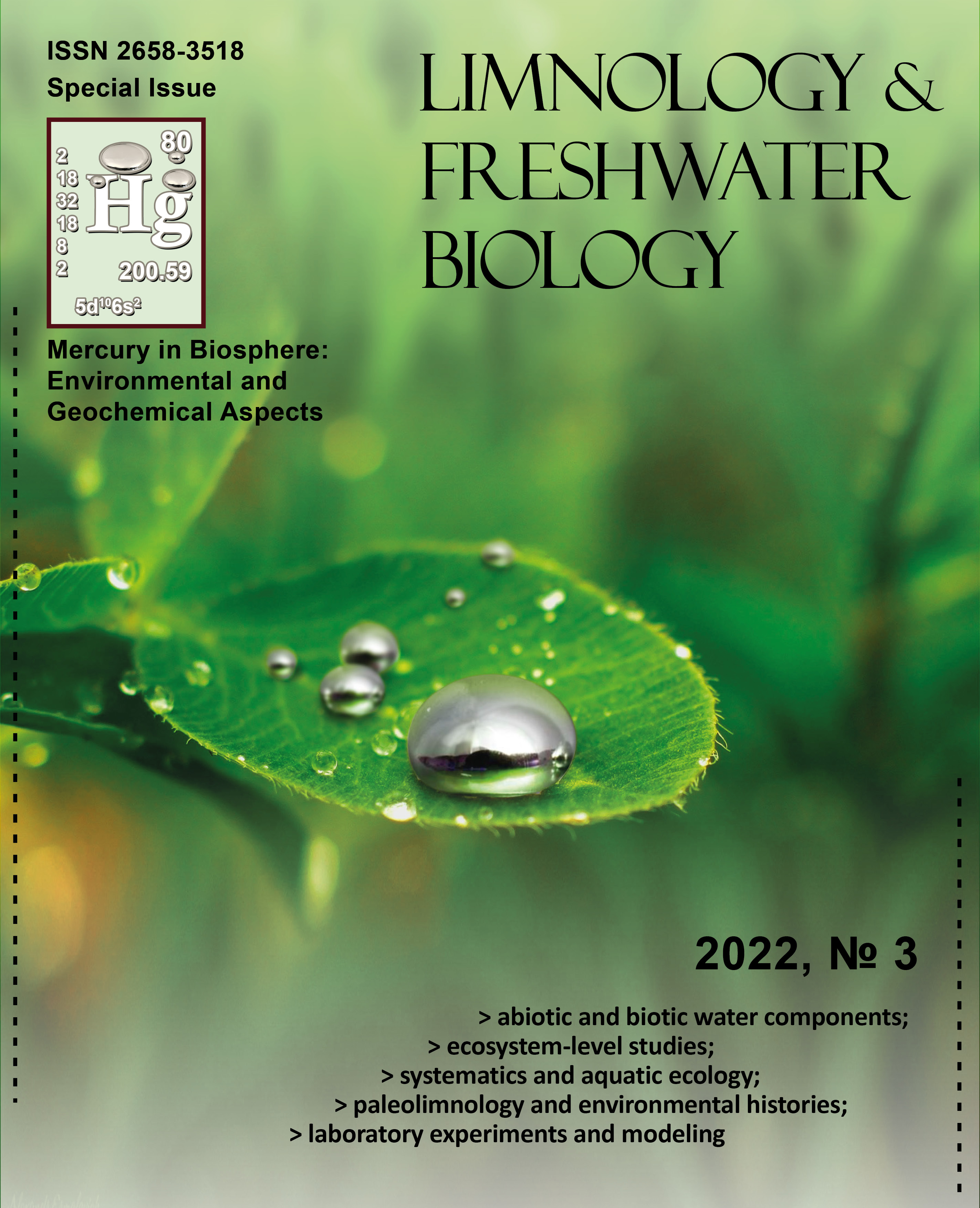