Assessment of chlorophyll a concentration based on fluorescence intensity is actively used at present. In natural waters, profile fluorescence is measured using submersible sensors. These sensors are equipped with no special chamber for phytoplankton dark adaptation before measurement. Effect of irradiance in the upper layer leads to a decrease in chlorophyll a fluorescence due to closing some reaction centers of photosystem 2. The conducted research on Lake Baikal has revealed the relationship between the share of open reaction center in photosystem 2 and photosynthetic available radiance in the lake. The relationship between these parameters was described by an exponential function with a high determination coefficient (r2=0.97). Based on the obtained relationship, an algorithm was developed to compensate for the decrease in chlorophyll a fluorescence intensity due to the light influence in situ.
The algorithm enables to retrieve the “real” fluorescence profile, which is necessary for the correct retrieval of the vertical distribution of the chlorophyll a content. 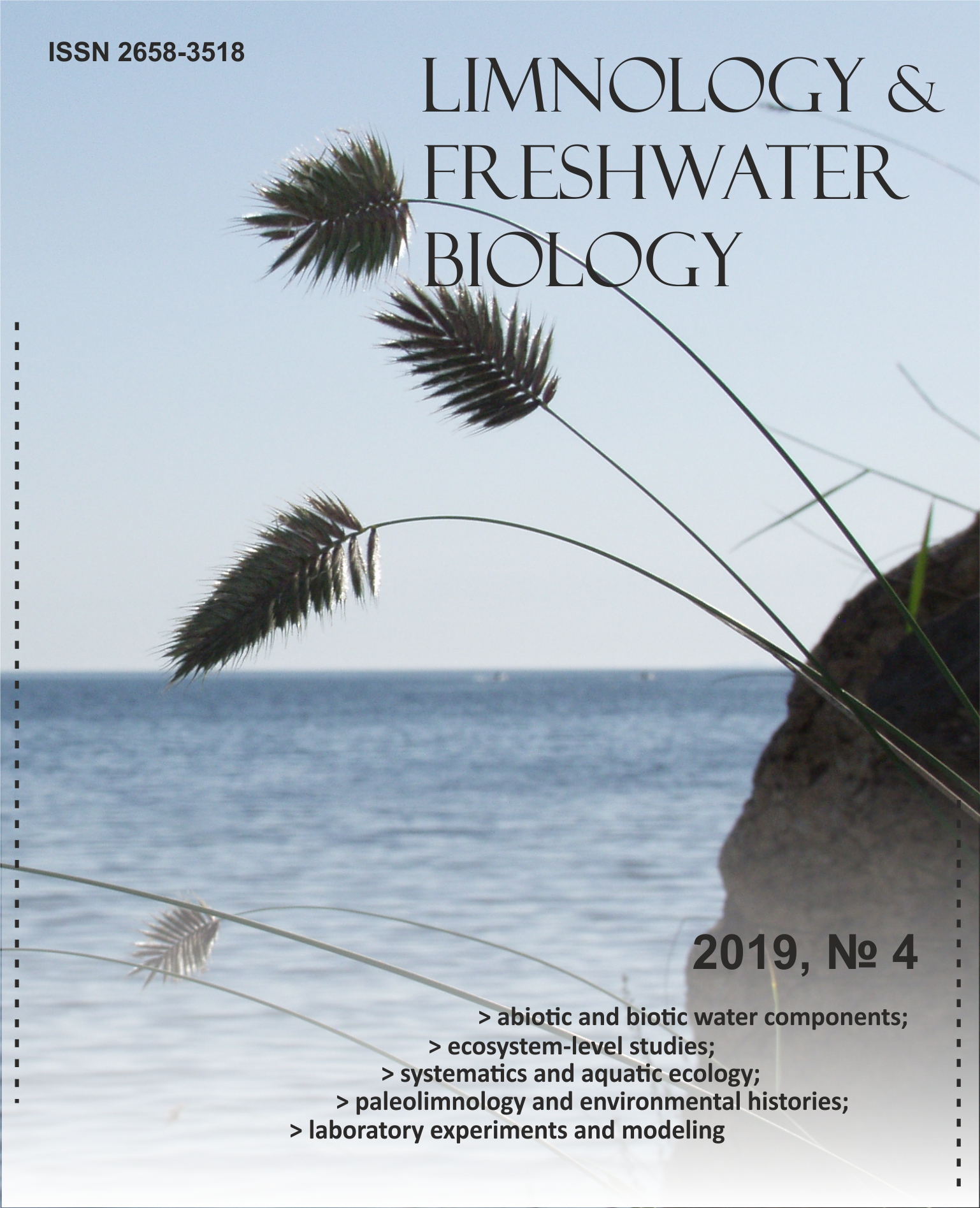