1 Limnological Institute of the Siberian Branch of the Russian Academy of Sciences, Ulan-Batorskaya str., 3 Irkutsk, 664033, Russia

The sediment load delivery into Lake Baikal from its main tributaries – the Selenga, Upper Angara, and Barguzin Rivers has been reduced since the mid-1970s. This is explained by climate change and socioeconomic activities. Integrated analysis of changes in hydro-meteorological parameters (water discharge, sediment load, air temperature, precipitation) and their trends over the period 1946–1975 (baseline) and 1976–2017 (warming) is performed. Changes in natural processes and human activity were negligible during the baseline period. During the warming period, the greatest reduction of the sediment load inflow against the background of temperature rise and precipitation decrease occurred in the interval between 1996 and 2017 in the Selenga River, between 1985 and 2017 in the Upper Angara River, and between 1992 and 2017 in the Barguzin River. The flux of the sediment load into these rivers was 768×103, 88×103, and 29×103 t y −1, respectively. This is 2–3 times less than the average multiyear values for all period of 1946–2017, which are usually used when characterizing sediment load runoff from these rivers. Currently the values in the given intervals correspond to the actual sediment load flux into Lake Baikal from the main tributaries. 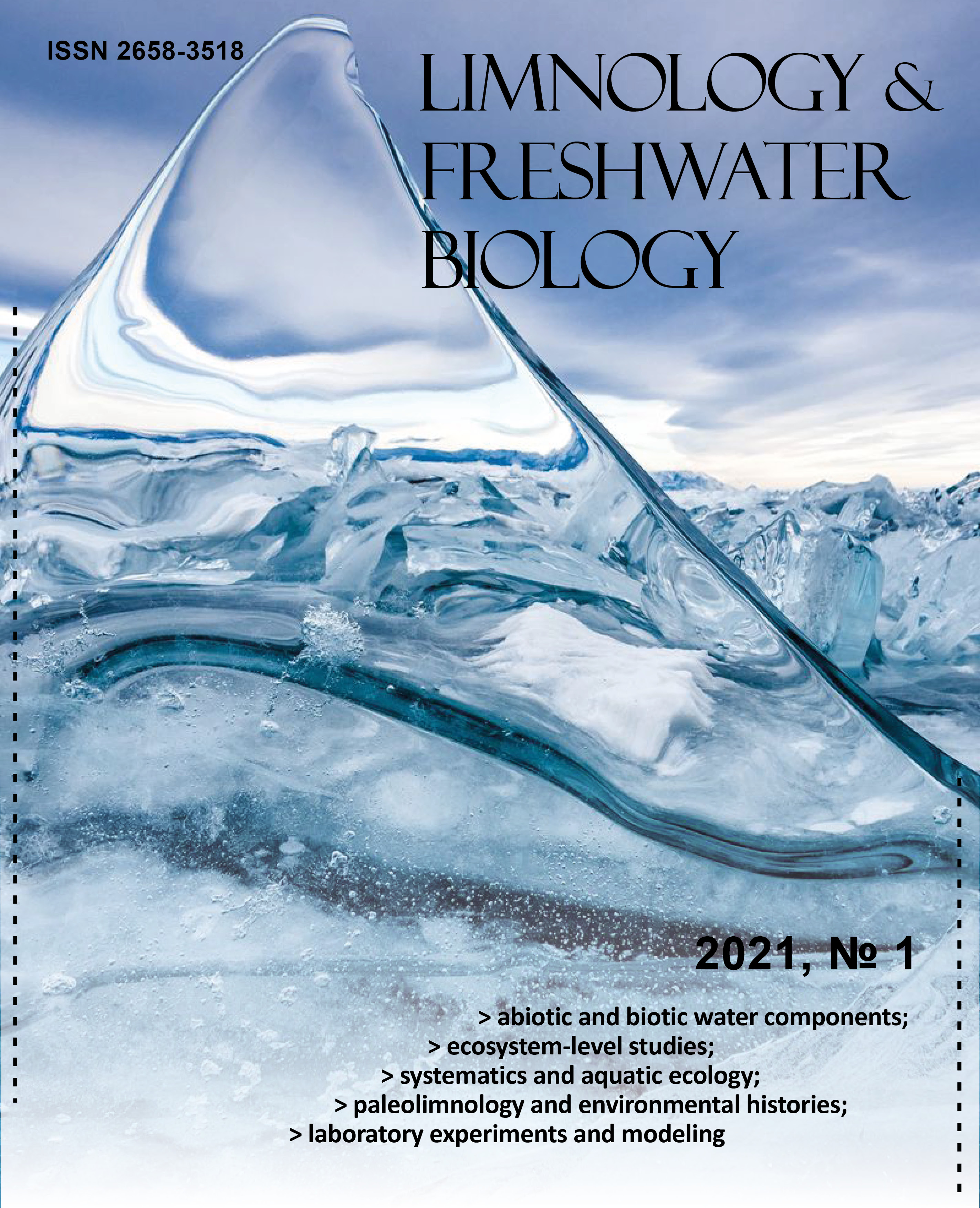