Spirogyra, Mougeotia, and Zygnema, the most species-rich genera of green filamentous algae family Zygnemataceae, are globally distributed. However, in many regions of the world, including the Lake Baikal region, they remain poorly studied taxonomically. The traditional species identification of zygnemataleans is based on the morphology of asexual and sexual stages of their life cycle. During the study conducted in 2020, we identified 18 taxa of Spirogyra, Mougeotia, and Zygnema from 24 new locations, including Lake Baikal, the river Angara, the river Irkut, and small rivers and water bodies in the lake’s surrounding area. Fertile stages were observed only in five Spirogyra species, including one variety. S. circumlineata is first reported for Lake Baikal. Eight morphotypes of Spirogyra, three of Zygnema, and two of Mougeotia are likely new species for the region. Spirogyra is more widespread than Zygnema and Mougeotia in the region. The taxa of all three genera are dynamic components of periphyton, metaphyton, and aquatic macrophyte communities in the studied area and regularly occur together. Their ability to develop both attached and unattached communities facilitates their distribution, particularly in Lake Baikal’s coastal zone. 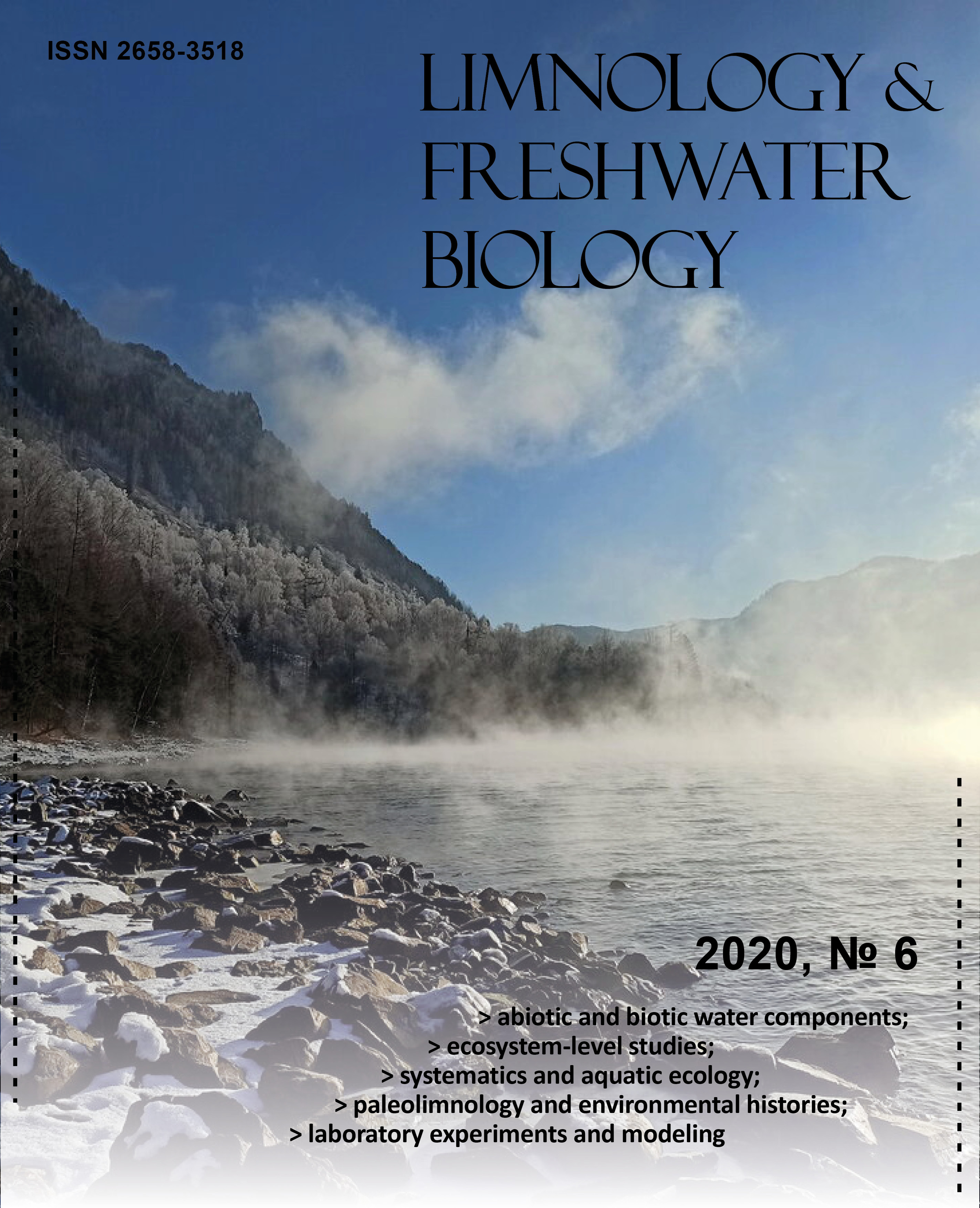