Seasonal dynamics of mineral forms of nitrogen in the rivers, snow cover and precipitation at the southwest coast of the Southern Baikal 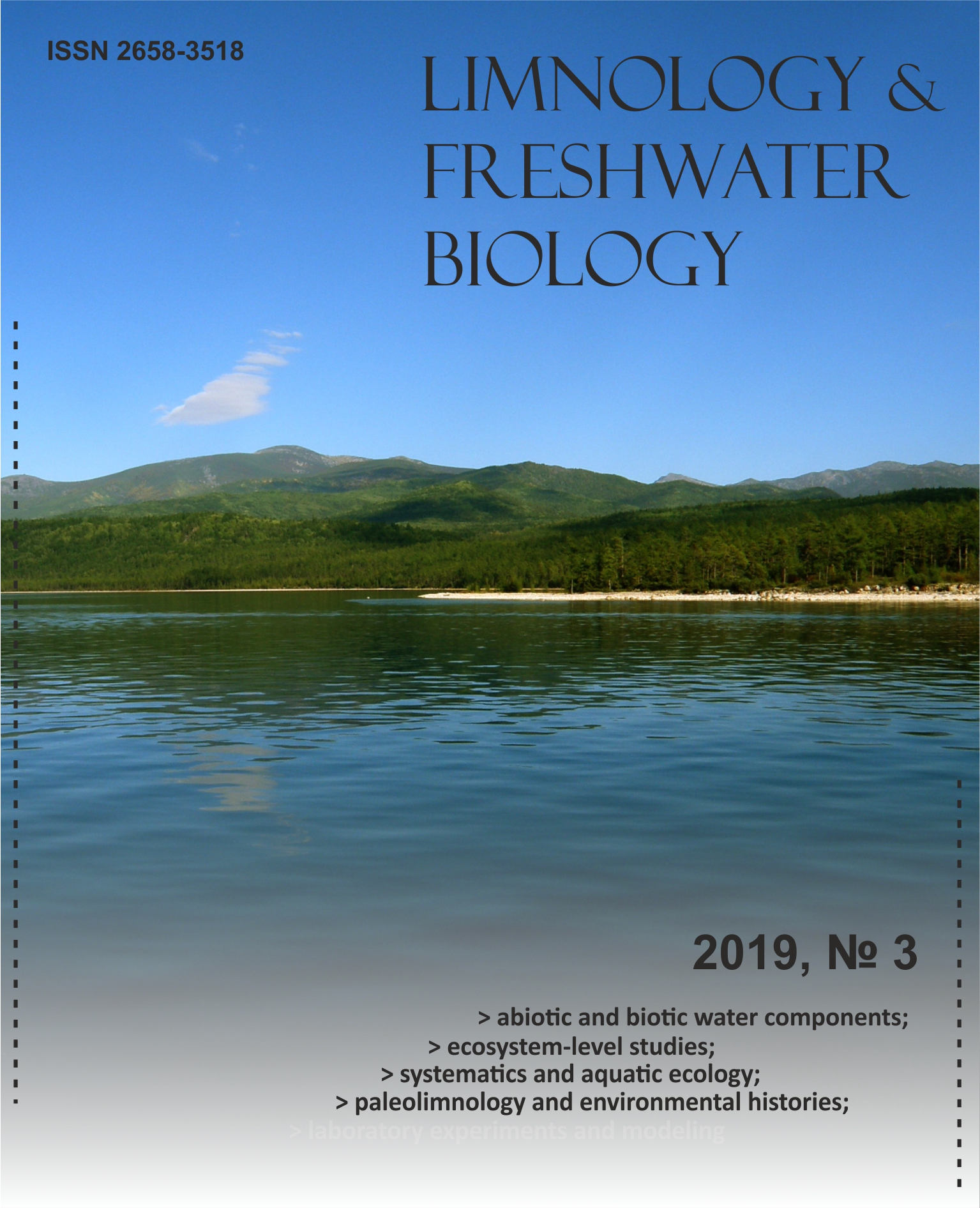