In this paper we present new data on the morphology and age of submerged terraces of the upper slope (0-200 m depth) along the southeastern coast of Lake Baikal. A morphological analysis of the upper slope in the PankovkaVydrinayaPereemaya area was performed using bathymetric and hypsometric data. Morphometric characteristics of the modern wave-cut platform were measured and twelve submerged terraces were identified at depths from 34-43 m (T1) to 188 m (T12). A good correlation was established between the bathymetric and hypsometric data. AMS 14C age of 45 ky BP obtained from in-situ remains (tooth) of Mammuthus primigenius Blum. buried in Murino Bank sediments suggest that the last regression of Lake Baikal occurred during the Karga time (marine isotope stage, MIS 3). The T1 paleo level correlates well with the 40 m submerged terrace of the northern Baikal, which confirms the predominantly climatic nature of the lake level fall. It was assumed that a significant width of the modern wave-cut platform is associated with prolonged stabilization of lake level during the Late Pleistocene and Holocene (MIS2-MIS1). 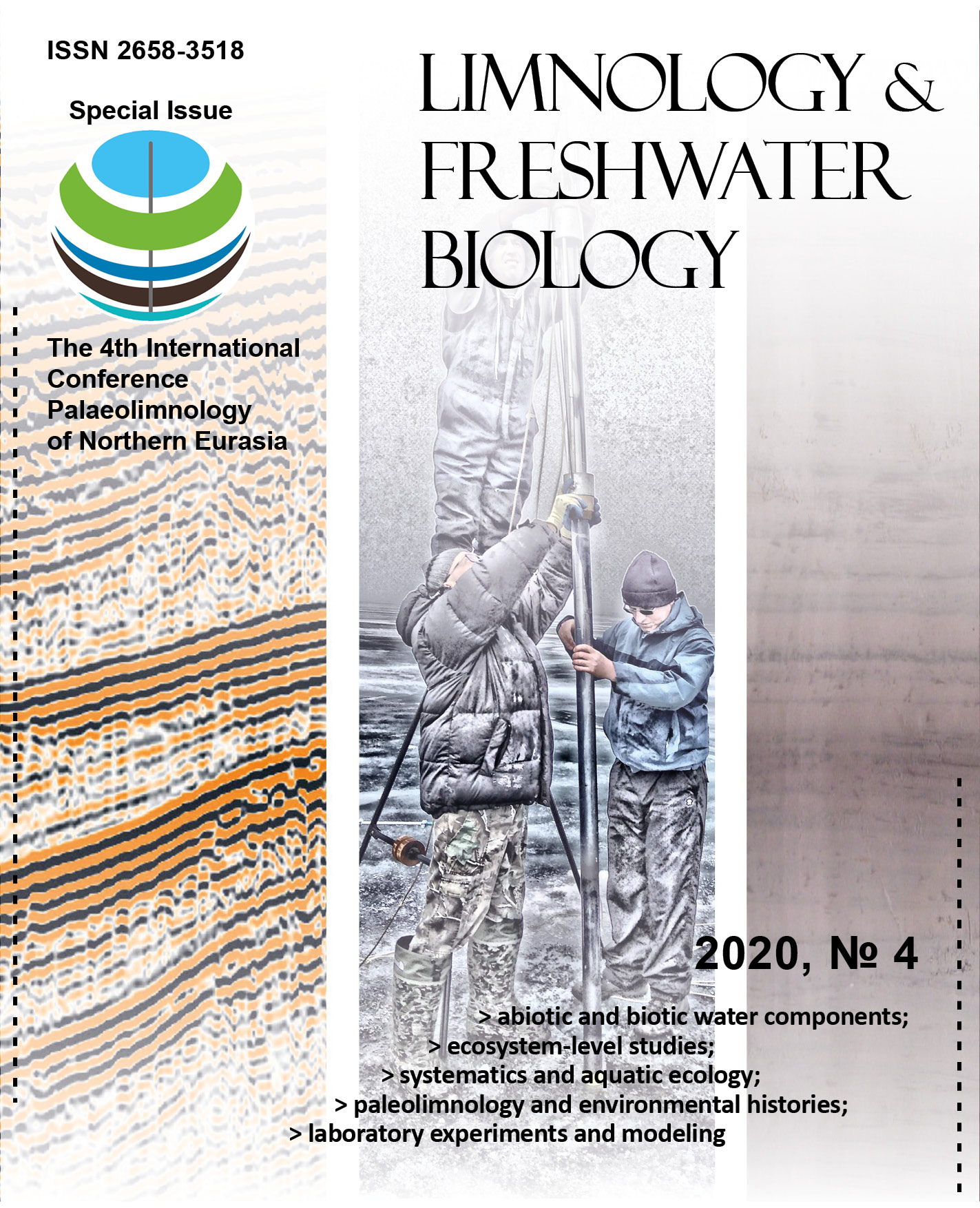