In recent years, a large scale ecological crisis has been observed in the Lake Baikal ecosystem. It is clearly shown by several signs, including the mass disease of sponges in the coastal zone.

To investigate the causes of the crisis, the composition of symbiotic bacterial communities in sponges was measured in 2015 by sequencing of the 16S rRNA gene in three locations of the Lake.

The methods of fractal theory were adopted in order to detect a fractal structure in the distribution of the sequencing reads, being considered as fragments of the 16S rRNA gene for individual bacteria within the collected samples. The fractal-like distributions were constructed for the seven most abundant genera of bacteria, and the observed properties of the distributions reflect microevolution processes within the selected genera.

The values of the fractal dimension, evaluated for the distributions, are observed to correlate with an anthropogenic load at the place of sample collection, for the Flavobacterium and Synechococcus genera. The place of collection was also observed to be associated with the properties of the distributions for chloroplasts of Trebouxiophyceae algae, the endosymbiont of Lubomirskia baikalensis sponge.

The long-scale time dependency of fractal dimension was also evaluated for the data from temperature detectors in four locations of Lake Baikal. The values of the fractal dimension for fluctuations of temperature are also observed to be associated with an anthropogenic load in the place of measurement. The consistency of both approaches validates the usefulness of fractal-based methods in the interpretation of the experiments designed to study the ecological crisis in Baikal. 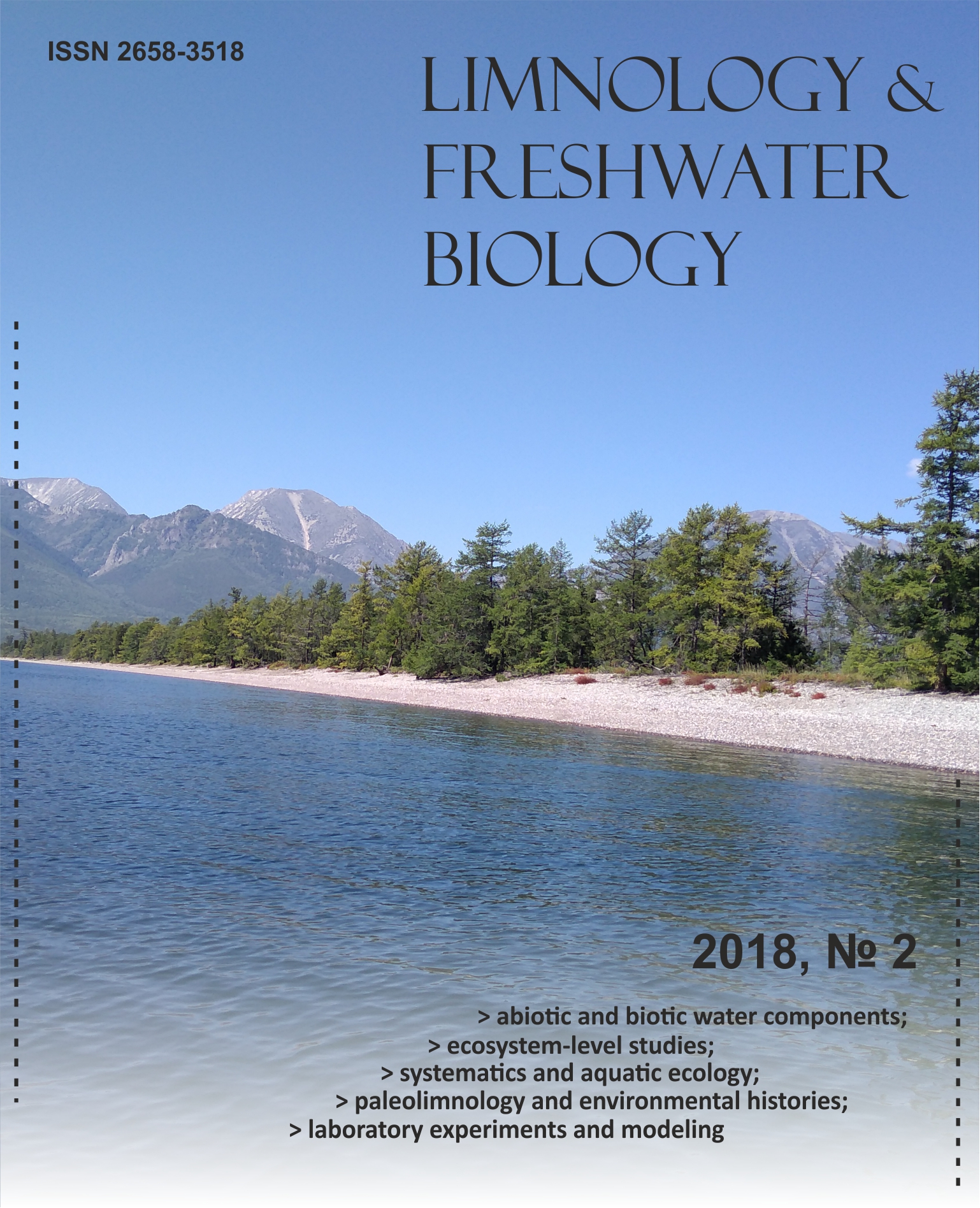