In the present study, we analyze the spectra of polyketide synthase (PKS) genes of microorganisms associated with Baikal sponge Rezinkovia echinata. PKS are the multifunctional enzymes responsible for the synthesis of biologically active metabolites with low molecular weight. Since the sequences of PKS modules correspond to gene clusters in the genomes of microorganisms, the ability of microbial communities to produce bioactive components can be detected using PCR and subsequent sequencing of these genes. In the microbiome of R. echinata, we identified 36 unique sequences of the PKS-gene fragments. A BlastP analysis showed that sequences obtained were by 57.3-99.6% identical to those of various taxonomic groups of bacteria (Cyanobacteria, Verrucomicrobia, Betaproteobacteria, Alphaproteobacteria, Gammaproteobacteria, Chloroflexi, and Acidobacteria) as well as eukaryotic algae (Haptophyta and Ochrophyta). Among the closest homologues, the PKS sequences of cyanobacteria, proteobacteria, and haptophytic algae were widely represented. Some of the discovered PKS genes have been previously identified in the microbiomes of other sponge species (Lubomirskia baicalensis and Swartschewskia papyracea), which indicates the presence of biotechnologically significant microorganisms in the “core” microbiome of the Baikal sponges. The results obtained indicate the presence of a wide variety of microorganisms in the studied community, which are potential producers of bioactive metabolites. 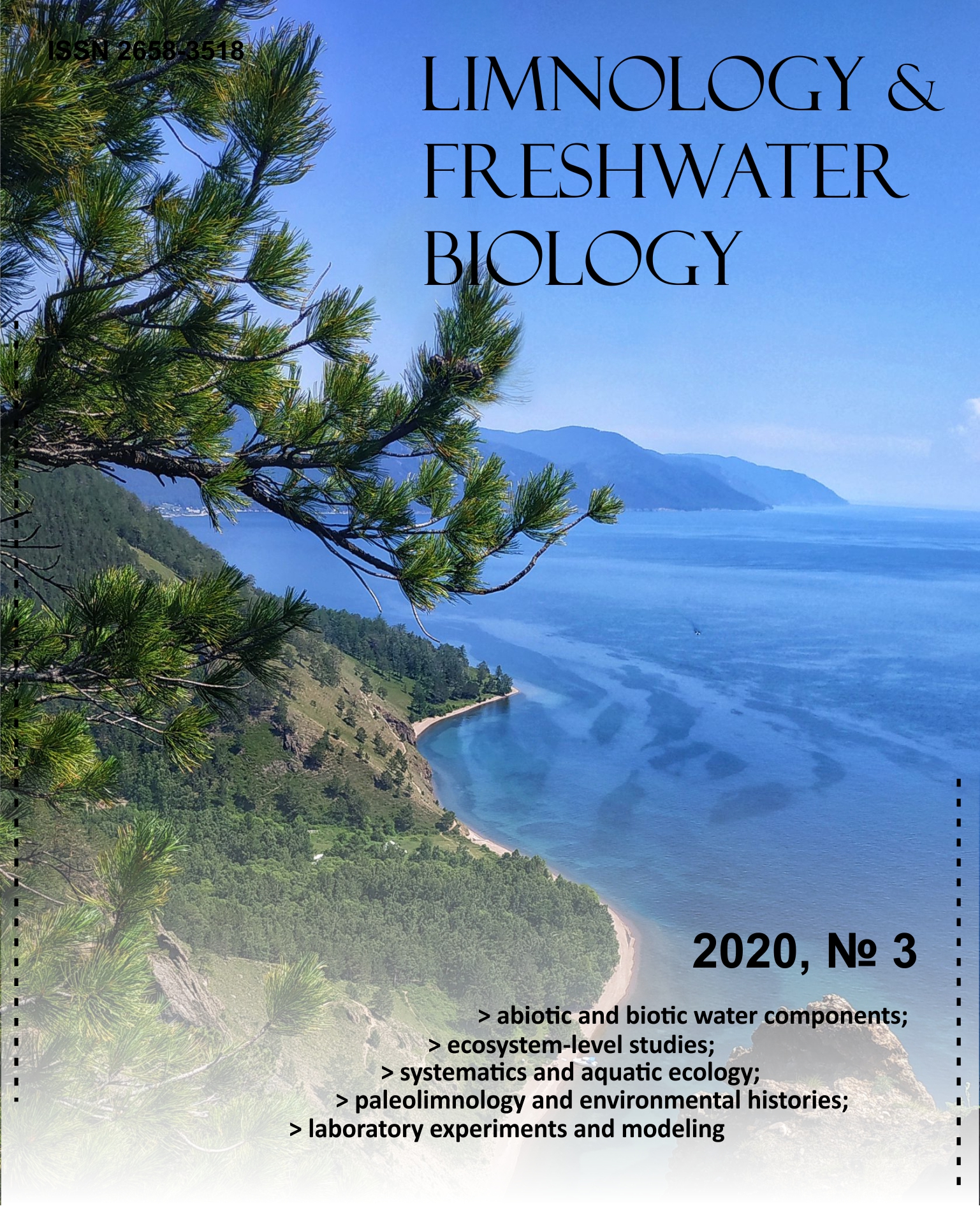