A comparative analysis of distinctive morphological features of sagittae in the Thymallus species from Lake Baikal and the Barguzin River has been done. The otolith shape was described using values of radii and the Fourier descriptors. It is demonstrated that the otoliths of Thymallus species have a similar structure. The otolith outline analysis allowed to differentiate the samplings according to the morphotypes that characterize them. No significant differences in length, width, perimeter and area of the otoliths in the Thymallus species have been identified. However some differences in the shape of otoliths were described in T. baicalolenensis; they had a less developed pararostrum and more salient ventral edge than the otoliths of T. baicalensis from the lakes Balan-Tamur and Baikal. The otolith shape analysis can be widely applied for basic research of microevolutionary processes, delimitation of natural populations and preservation of genetic diversity as well as for defining the structure of the commercial stock. 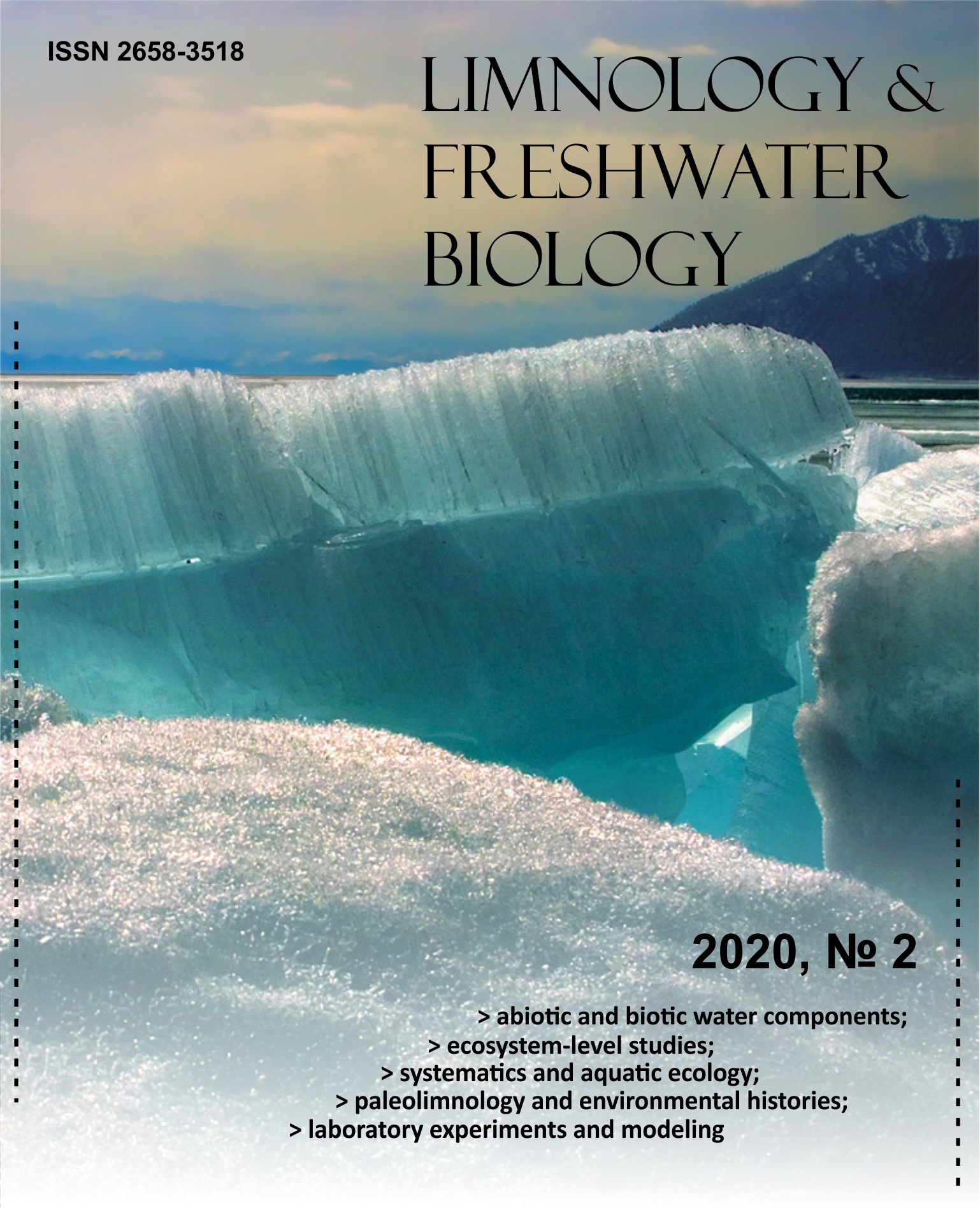